Rise early to be rewarded with the spectacular views of thr largest Buddist temple at sunrise. On Indonesia‘s famous train travel to Yogyakarta pass picturesque views. Feel the breeze run through your hair as you enjoy a rickshaw ride to the Royal palace. 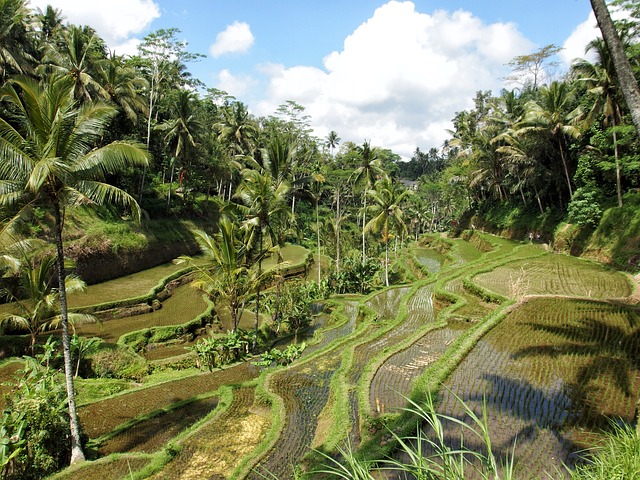 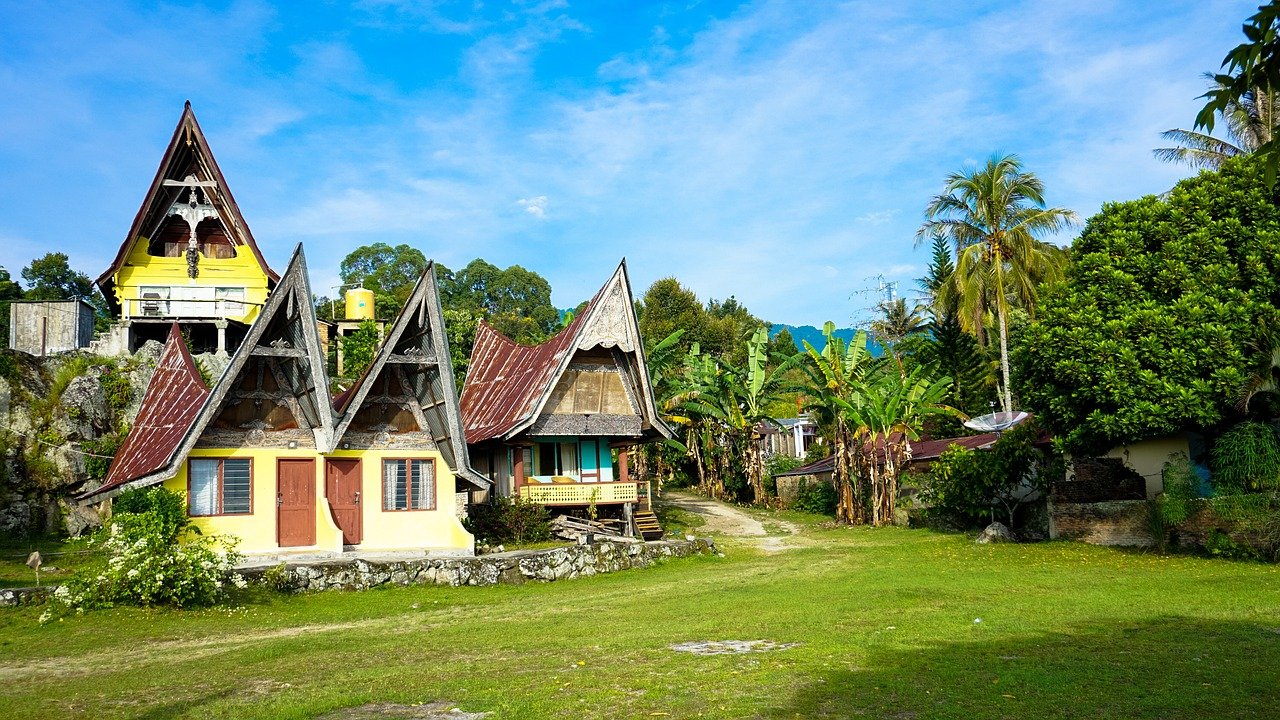 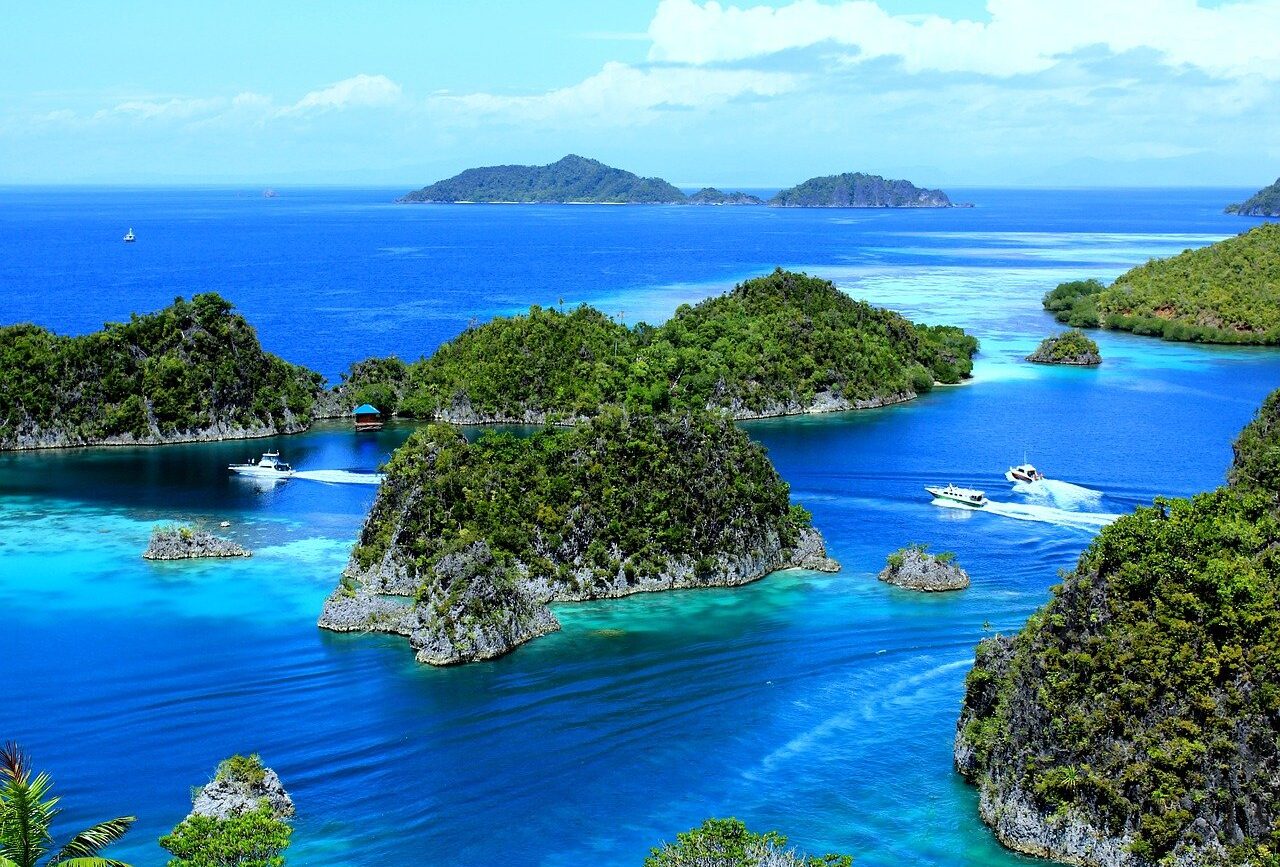 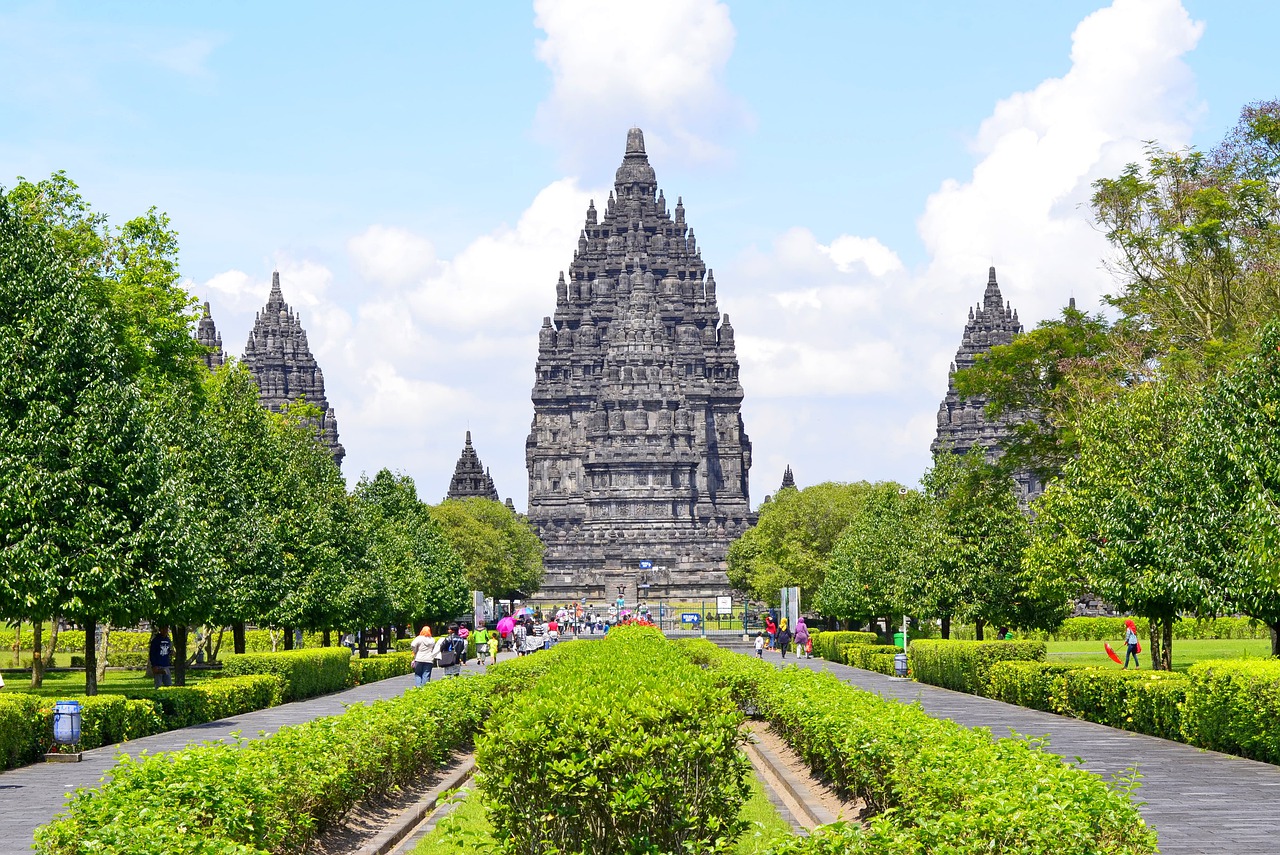 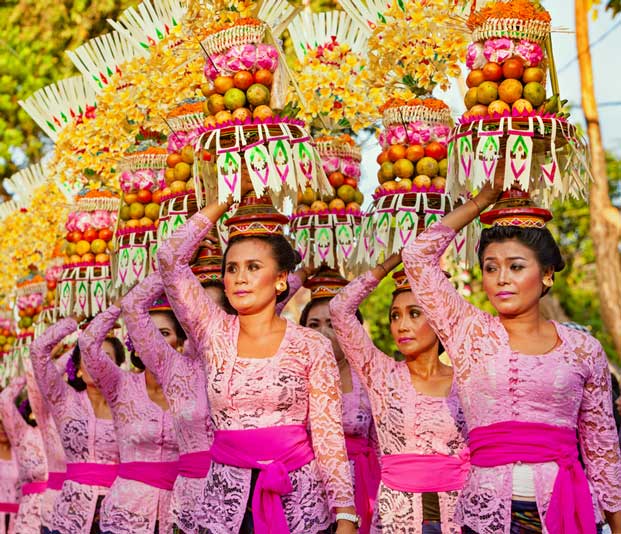 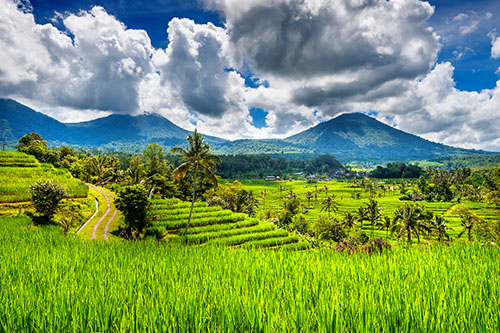 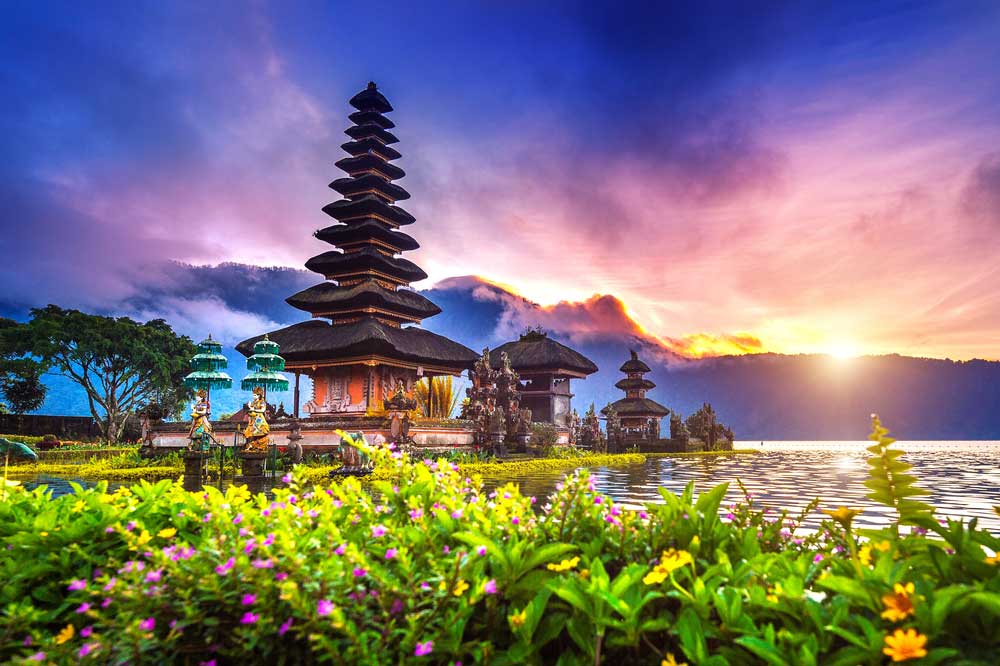 April 27, 2022 Indonesia
Explore the turquoise waters of Kumai on a luxury converted Houseboat. Visit local villages and markets in Kumai and Lopus Dayak Village. Enjoy the traditional rituals of a Bagondang ceremony.
From GBP £ 1,078
Add to compare

April 27, 2022 Indonesia
Enjoy a traditional Barong dance, symbolic of the eternal struggle between good and evil. Explore the less-developed landscape of western Bali and gain an insight into local life. Experience the vast volcanic caldera known as Kintamani, and its majestic crater lake, Lake Batur.
From GBP £ 630
Add to compare

April 23, 2022 China
Wander through the narrow laneways of Beijing’s ancient ‘hutongs’ where its people have lived and traditions have evolved for centuries. Visit the Giant Panda Research & Breeding Base to learn about these endangered animals, and the conservation and breeding initiatives that have been implemented to protect them. Marvel at the beautiful scenery along the Yangtze River whilst you relax and unwind. Travel by high-speed train to marvel at the splendour of the World Heritage Listed Classical Chinese Gardens of Suzhou.
From GBP £ 2,313
Add to compare

April 24, 2022 Indonesia
Start your day on a cliff edge where you will have a breath taking view of Indonesia‘s surrounds. Immerse yourself in the incredible natural delights of Bali as you observe dolphins in their natural habitat. Be warmly welcomed into a tradtional Balinese home where you will enjoy a hearty home cooked meal.
From GBP £ 723 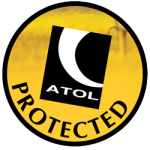